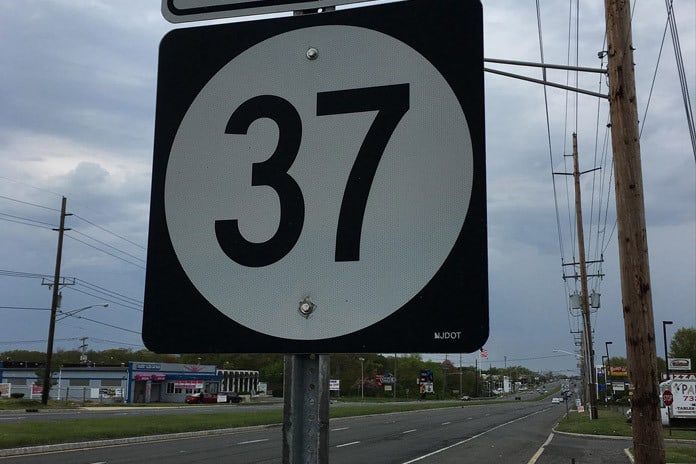 TOMS RIVER, NJ – On Saturday, 9 individuals were charged with DUI at the checkpoint set up on Route 37 by the New Jersey State Police.

The location of the checkpoint was in front of Pisces Seafood Restaurant on the westbound side of Route 37. Checking of the passing vehicles started at 10 p.m. and ended at 3 a.m.

A total of 400 vehicles passed from the checkpoint and on-duty officers checked the sobriety of the drivers.

Other than the arrest of the drivers who were driving intoxicated, 1 individual was taken into custody who was wanted on an arrest warrant.